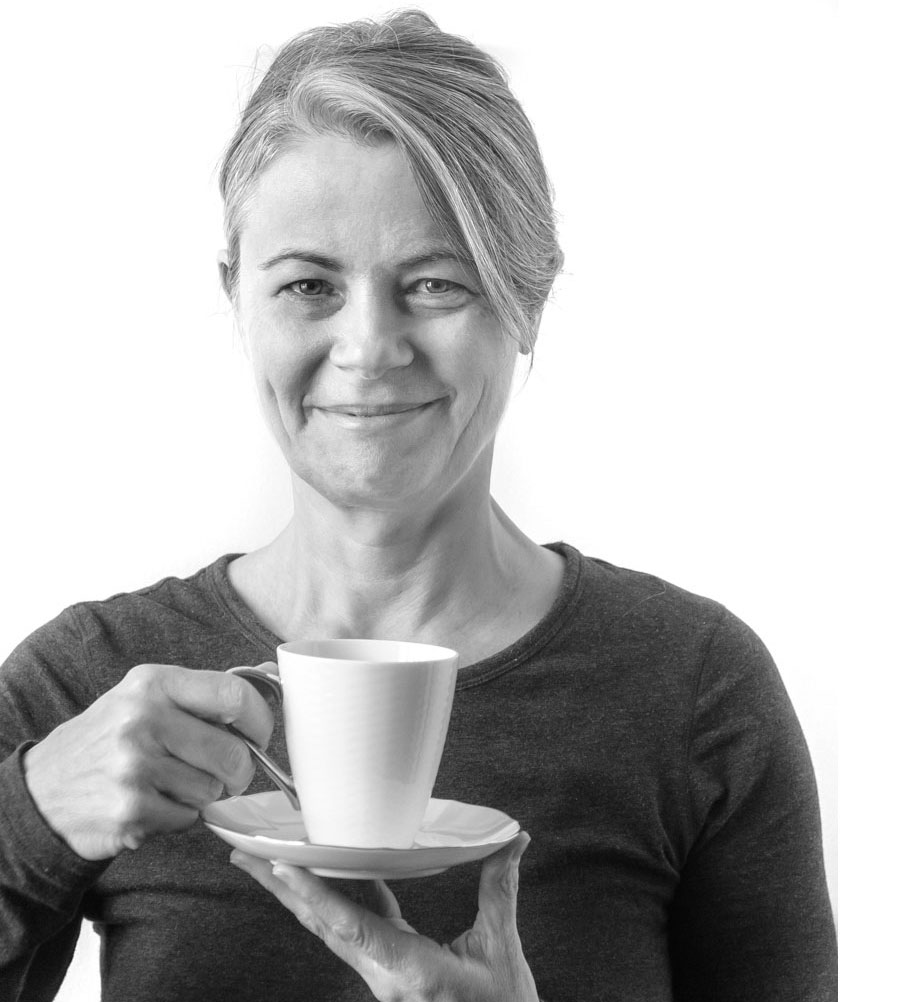 Prior to her training, Vivienne worked as a visual artist as well as an art therapist in the mental health field. Vivienne also holds a deep interest in mindfulness meditation, which has parallels with the Alexander Technique, helping to bring further awareness to the mind and body.

She teaches the Alexander Technique from her home in Sandy Hill, Ottawa, where she has lived since 1999.